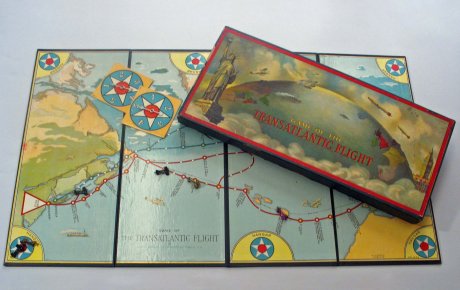 In the 1990s, the Museum began to focus on a multicultural collecting project called New Directions in order to expand and diversify the Americana collection to reflect immigrant experiences, and add late 20th century artifacts to the collection. The artifacts added to the Americana collection represent a cross-section of American history, centered geographically around Boston during the twentieth century.

Purchased by the Children’s Museum, 1945

Gift of Alice Loomer Carlton and Barbara A. Loomer, 1946

Purchased by The Children’s Museum for the Swan Boat model, 1951